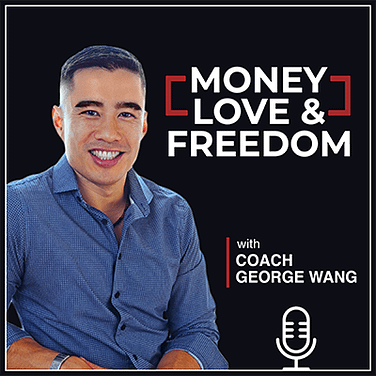 Why are so many people scared to fail in our society today?

It’s been said many times that our current school and education system needs reforming, and it couldn’t be more evident than in the current generations fear of failure.

Traditional school systems punish you for failure, yet in the real world failure is one of the best mechanisms to learn. But as a society, we’ve been conditioned to see failure as a negative event instead of an opportunity for learning, and so we avoid situations that cause us to stretch where we might “fail”.

In this episode of the MLF Podcast, I’m giving you permission to fail and why it’s important for your continued growth.

The scariest thing I can personally think of is being on my deathbed without going after my dreams. In order to prevent that from happening, I need to give myself permission to fail. I would like to offer that to you also.

We’re going to talk about the roots of this fear of failure epidemic and a bit on how to prevent it in your own children if you have any. We share examples of people who gave themselves permission to fail and went on to achieve great things.

In the end, my goal is to give you the freedom to go after your own dreams, desires, and goals. The freedom to fail, to Learn, to try again, to win, and to success.